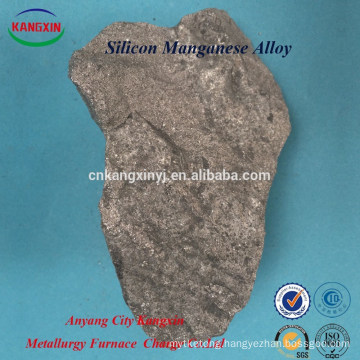 Silicon-manganese alloy mainly as a deoxidizing agent and alloy agent of iron and steel production in the middle of the material, as well as the main raw material of low and medium carbon ferromanganese production .silicon-manganese alloy is made and a small amount of carbon and manganese, silicon and iron alloy, and other elements, is a kind of application widely, larger output of ferroalloys. The consumption of electric furnace ferroalloy products.

Our production of silicon manganese alloy has many advantages such as low melting point, large particles, and easy to rise. The deoxidization effect is good. It is indispensable in steelmaking as obbligato compound deoxidizing agent and alloy agent.

Note: Our company can adjust production according to client’s requirements of other brand of chemical composition and granularity.

(1) In the steel industry used as deoxidizer and alloying agent.

(2) in the iron industry used as a nucleating agent and spheroidizing agent. Cast iron is a kind of important modern industrial metal materials, it is much cheaper than steel, easy to melt refining, excellent casting performance and seismic capacity is far better than steel. Especially the nodular cast iron, its mechanical performance at or near the steel mechanical property. Add a certain amount of silicon in cast iron can prevent iron in formation and precipitation of carbides, and promote the graphite spheroidizing, therefore in the nodular iron production, ferrosilicon inoculants is a kind of important separation graphite (help) and spheroidizing agent.

(3) Used as a reductant in ferroalloy production. Not only chemical affinity between silicon and oxygen is very big, but also high silicon silicon carbon content is very low. So high silicon ferrosilicon (or siliceous alloy) is a low-carbon ferroalloy ferroalloy industry production more commonly used a reducing agent. 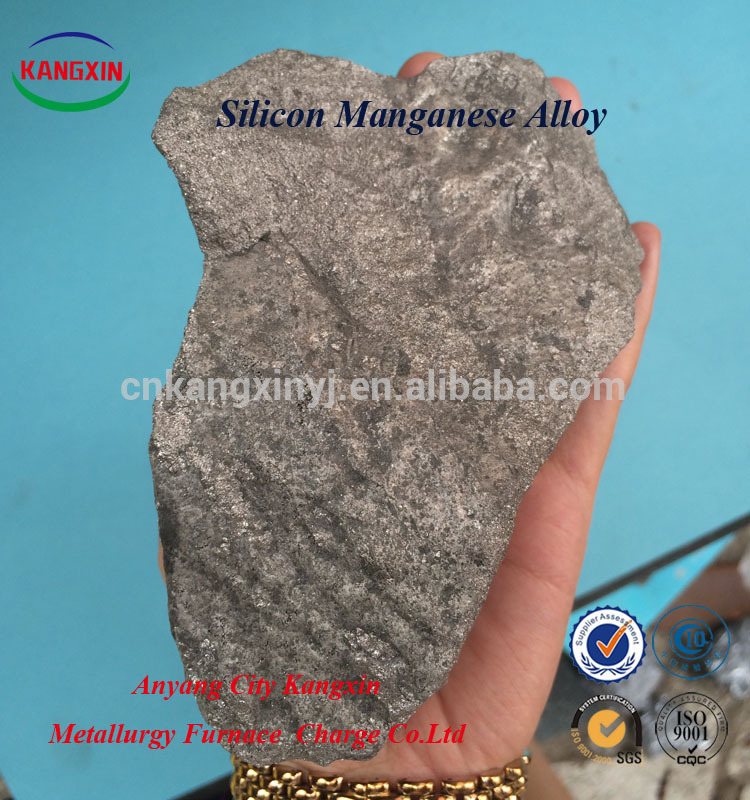 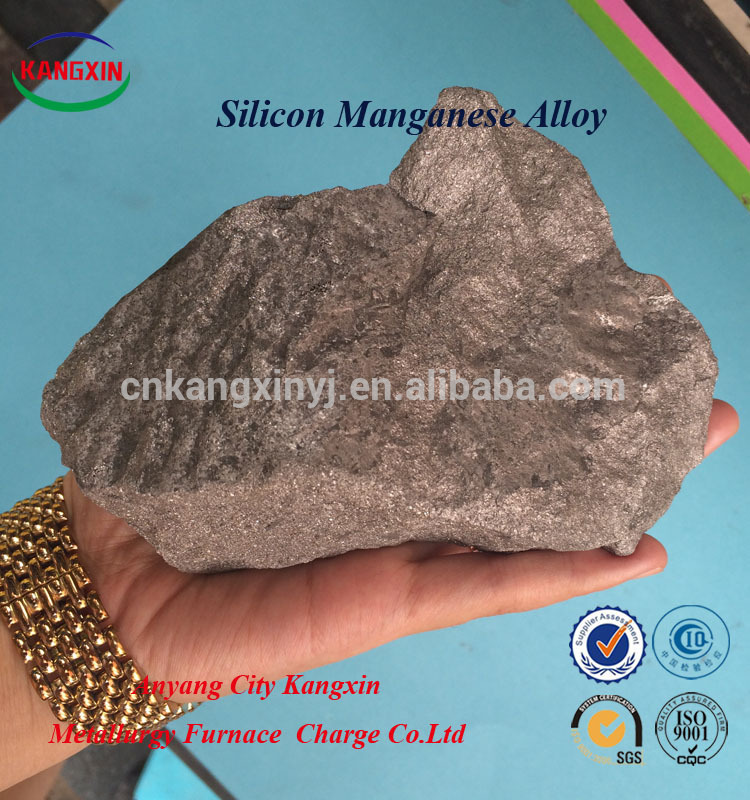 1. Regular products packing with 1000 kg composite woven bags outside for each ton.

3. Package with customer's requirement, single packing also can be adjusted according to the size of converter molten pool.

Our company is located in Anyang City, which is one of the eight civilization ancient capitals, the World Cultural Heritage site, the Book of Changes birthplace and the Oracle hometown.

Anyang City seats itself in the junction of four provinces - Shanxi, Hebei, Shandong and Henan. The metallurgical industry in Anyang City has been highly developed since ancient times. Beijing-Guangzhou Railway and No. 107 National Road run through the whole area, with railways and highways crisscrossing by. Convenient transportation, abundant resources and outstanding people provide unique environment for the metallurgical industry sustainable development.

Our company has perfect management system and quality assurance system, there are multiple alloy production line of molybdenum, titanium, nitrogen, chromium, aluminum, compound deoxidizer and desulfurizer, and there are complete sets of precision test equipment and instrument. In order to make sure that the quality of products in our company can achieve the national standards, we have employed some experienced engineers to guide the workers during the process of production. Our main products are: silicon carbon alloy, ferrosilicon, calcium silicon, silicon-manganese alloys, silicon barium calcium alloy, silicon aluminum calcium, silicon  powder, silicon calcium aluminum carbon compound deoxidizer, compound desulfurater, ,and other alloy products, Furthermore, all of our products have passed the test by the Bureau of Quality and Technical Supervision.

Since it was built, Our company adheres the management theory of striving for the survival by the quality, seeking development by the good faith, and exploring benefit by the science and technology management. With its rapid development, our company has already won various honors in metallurgical industry field.

We highly welcome domestic and overseas economic entities to join us. We'd like to seek for win-win common development to make a contribution to the revitalization of the national economy.

1. Q: Are you factory or manufacturer?

A: We are factory.

4. Q:What is the packaging?

Email to this supplier